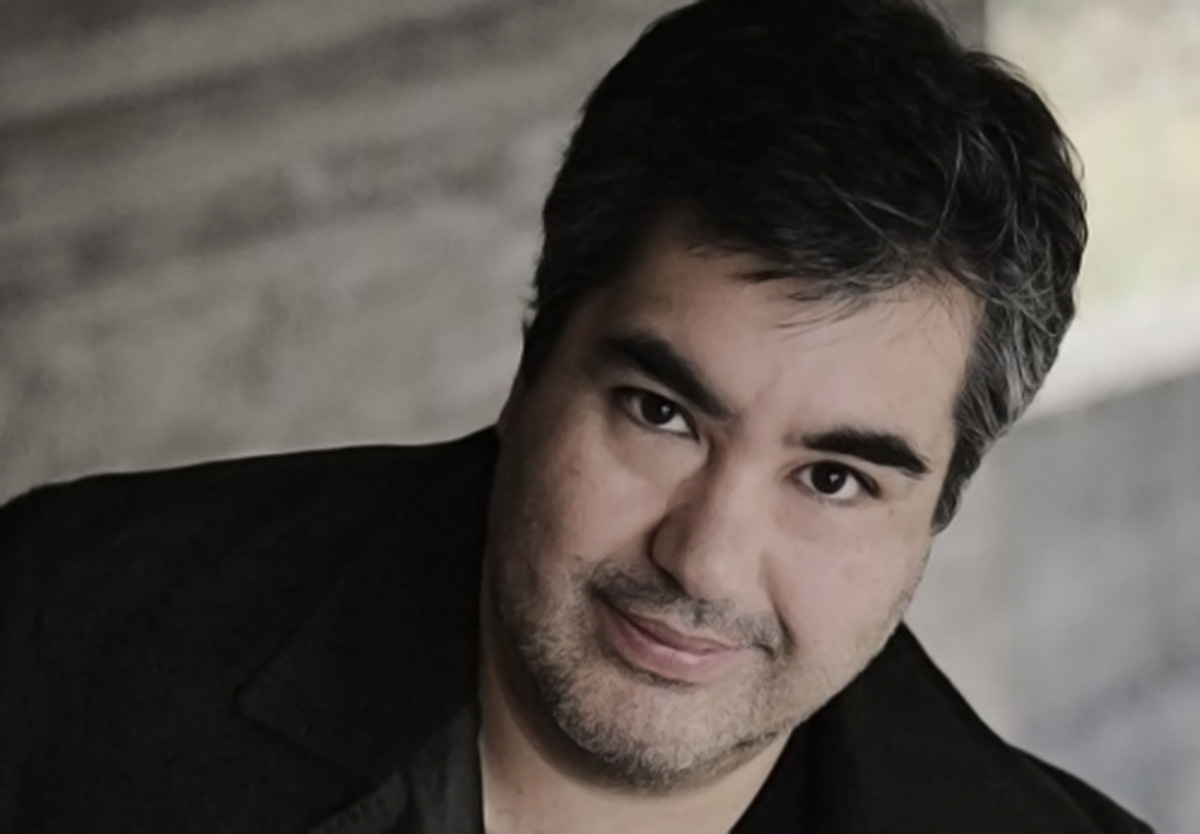 Ricardo Tamura's first opera engagement took him to the Zurich Opera House, where he was a member of the International Opera Studio. Since then, the tenor, who is hailed by the press as being "absolutely secure in the high notes" has sung over 50 opera, operetta and musical roles in the German-speaking area. In the season 07/08 the versatile artist made his debut at the Nuremberg State Opera in the title role of Gounod's Faust, followed by a portrayal of Verdi's Don Carlos. He was Don Jose in Carmen at the Dusseldorf Deutsche Oper and was celebrated as Calaf in Turandot at the Vienna VolksOper.

Originally from Brazil Ricardo Tamura first studied geology and physics at the University of Sao Paulo. After graduating Licia Albanese recommended that he study singing with Marlena Malas at the Julliard School of Music in New York. He completed his studies at the Accademia Musicale Chigiana in Siena and the Accademia Verdiana in Busseto with Carlo Bergonzi specializing on the works of Verdi and Puccini. His repertoire includes roles such as Rodolfo, Pinkerton, Des Grieux, Cavarodossi, Radames, Riccardo Calaf and Otello as well as German roles such as Bachus .

Recent important engagements include a concert on the occasion of the 150 anniversary of Puccini with the Nagoya Philharmonic Orchestra in Japan and an open-air concert for a 60.000 audience at the Luitpoldhain in Nuremberg. In the season 2009 / 2010 the versatile artist portrayed Don José and Rodolfo at the Hannover State Opera, Radames, Des Grieux and Bacchus at the Gelsenkirchen Music Theatre, Bacchus at the International Opera Festival in Gera-Germany. He made his Italian debut as Radames in Aida at the Arena di Verona.

Ricardo Tamura joined the roster of the Metropolitan Opera in 2012 covering Riccardo in Un Ballo in Maschera and the title role in Don Carlo. He returned to the MET to make his house debut as Cavaradossi in 2013 and in the title role of Don Carlo in 2015 and Turiddu in Cavalleria Rusticana in 2016.