With the most opera performances of any city, more than double New York's, Berlin is the operatic capital of the world. Last season, German-speaking countries had 9,000 performances, compared with 1,800 in the US. The numbers are staggering. Berlin is the place to be and to join the future of opera.

Berlin is the home to the world-class Staatsoper Berlin, Deutsche Oper Berlin, Komische Oper Berlin, and many private opera companies. Germany has over 83 publically- funded professional opera houses alone, countless smaller private companies and is perfectly located within Europe to access auditions, competitions and productions in surrounding countries. Many young singers are gravitating towards Germany in order to gain professional experience and jump start their opera careers. All major companies and agents hold auditions in Berlin, funneling talent throughout German and European houses alike.

Europe's second largest city after London, Berlin, has played an important role in history. It is perhaps most well known for its division by the Berlin Wall after World War II. As a result of its turbulent political past, Berlin is full of incredible history and is one of the world's most international and contemporary urban art and music hubs.

Modern Berlin is home to renowned universities, orchestras, museums and entertainment venues. Its urban setting has made it a sought-after location for international film productions, festivals, nightlife, contemporary art and high quality of living. Over the last decade, Berlin has seen the emergence of a cosmopolitan entrepreneurial scene. As Europe's Silicone Valley, the international community grows daily.

Berlin is home to 44 theaters and stages, 7 symphony orchestras, 138 museums and more than 400 art galleries of which those found on "Museum Island" are a UNESCO World Heritage Site. There are many festivals, including the famous Carnival of Cultures, a multi-ethnic street parade. Culinarily, Twelve restaurants in Berlin have been included in the 2015 Michelin guide and it is famed for its diverse inexpensive gastronomical scene.

Berlin's nightlife has been celebrated as one of the most diverse and vibrant of its kind. Clubs are not required to close at a fixed time on the weekends, and many parties last well into the morning, or all weekend.

Be a part of the world's most vibrant classical music scene, living in one of the most exciting and lively cities.

A quick look at Berlin's top sites and attractions. 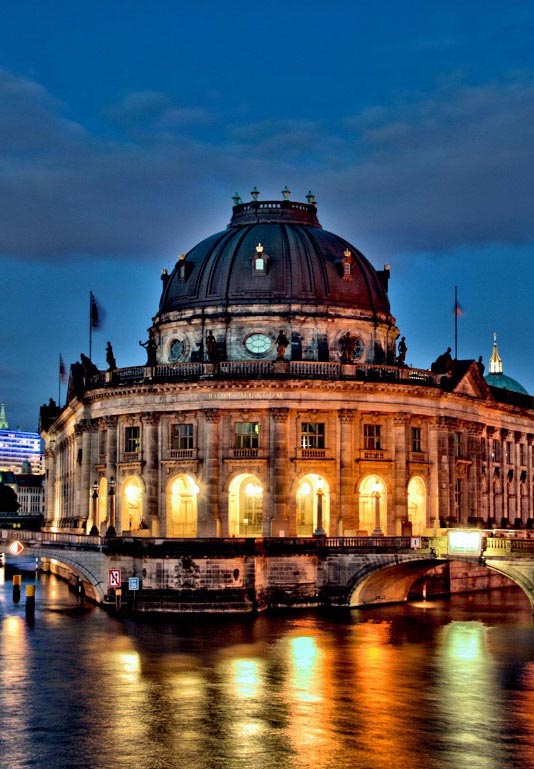 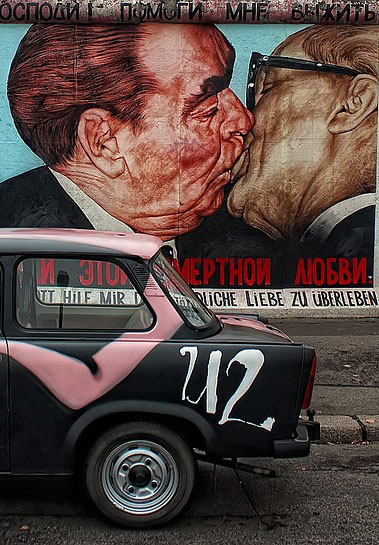 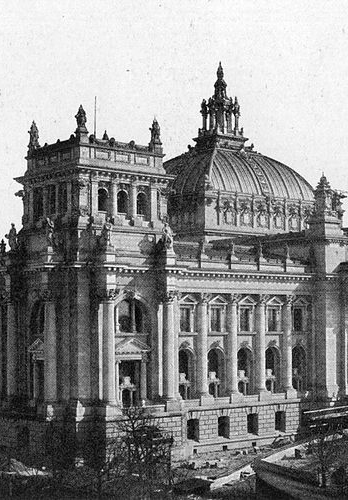 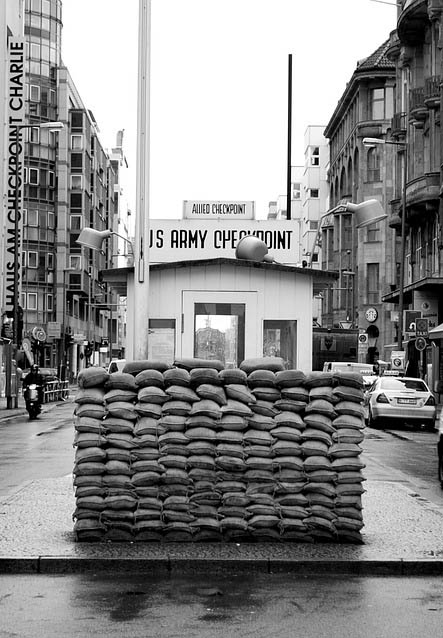 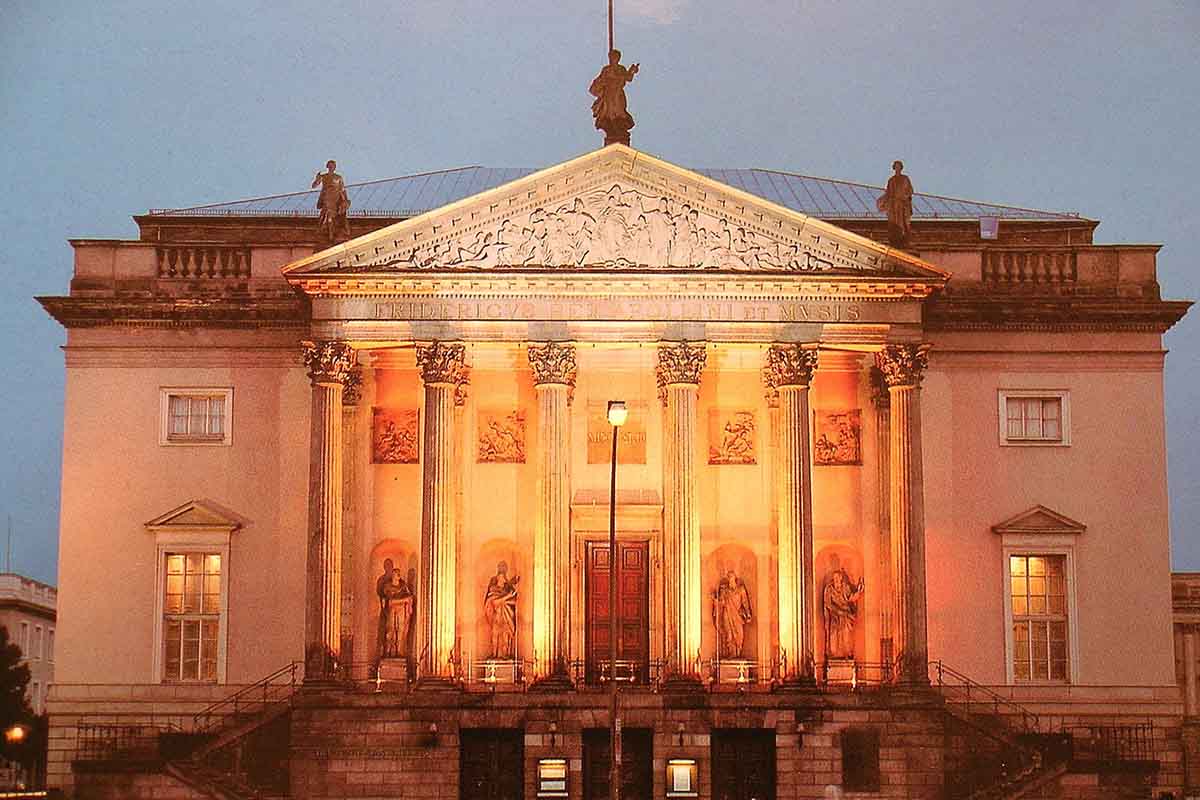 Led by Daniel Barenboim, the Berlin State Opera also hosts the Staatskapelle Berlin orchestra. Originally the court opera, it was named the Royal Opera House in 1844 and Staatsoper unter den Linden in 1918. 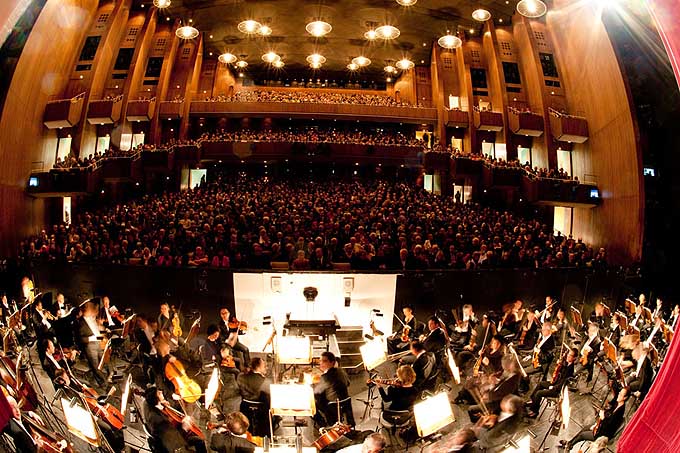 Under the musical direction of Donald Runnicles, the famed Deutsche Oper Berlin, opened in 1912 is the country's second largest opera house, second to the Bayerische Staatsoper and also home to the Berlin State Ballet. 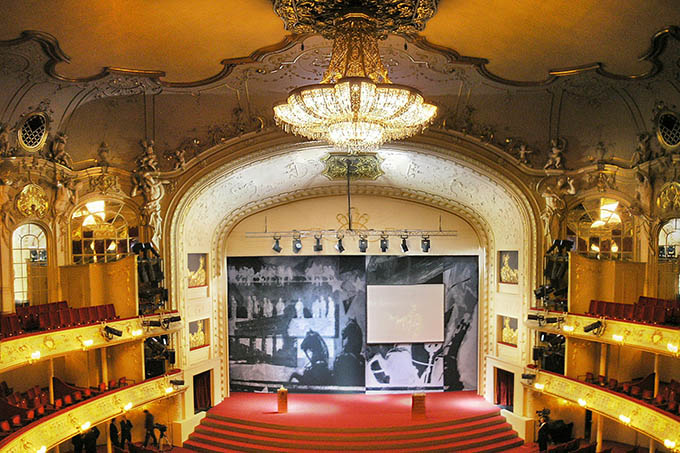 The Komische Oper Berlin, under the musical direction of Henrik Nánási first opened on 24 September 1892, is an opera company specializing in German language productions of opera, operetta and musicals.