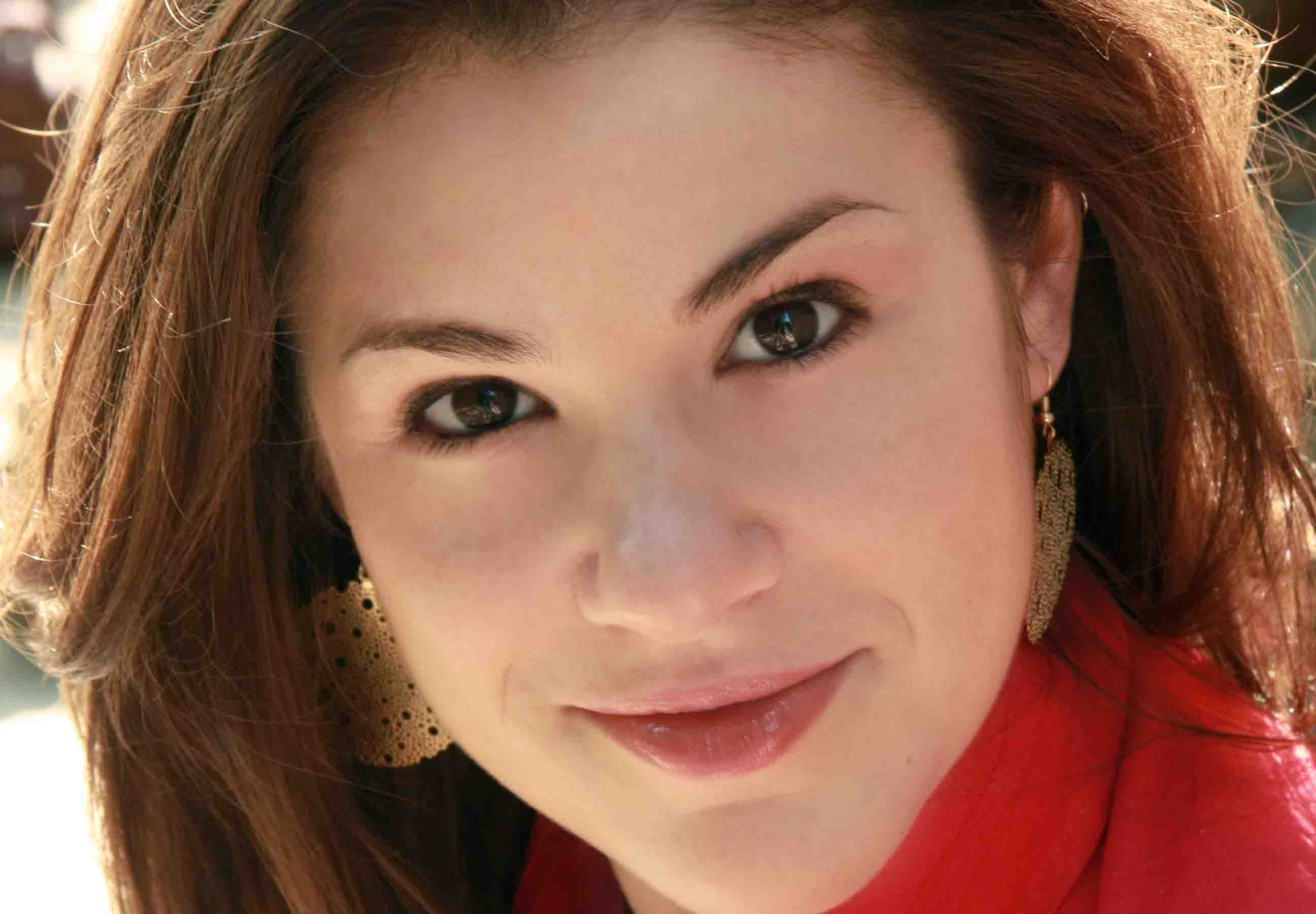 Hailed as “a theatrical performer whose rise to watch” by Opera News, Rebecca Jo Loeb makes debuts with the Teatro Municipal de Santiago reprising Gymnasiast/ein Groom in Lulu and Theater Freiburg as Susan in Weill’s Love Life in the 2017-18 season. Her other engagements include her return to the Deutsche Oper Berlin as Zweite Magd in Elektra and New York Festival of Song for Arias and Barcarolles on tour to Arizona Opera and Wolf Trap. Last season, she made debuts with the Metropolitan Opera as Flora in La traviata and Oper Köln as The Fox in The Cunning Little Vixen.

Ms. Loeb spent five seasons as an ensemble member of both the Deutsche Oper Berlin and the Hamburgische Staatsoper at which her performances included Cherubino in Le nozze di Figaro, Rosina in Il barbiere di Sviglia, Siebel in Faust, Hänsel in Hänsel und Gretel, Orlofsky in Die Fledermaus, the Fox in The Cunning Little Vixen, Oreste in La Belle Helene, Francis in Britten’s Gloriana, Mercedes in Carmen, Dryad in Ariadne auf Naxos, the Page in Salome, and Zweite Dame in Die Zauberflöte. Following her performances of Bellante in Händel’s Almira in Hamburg, she made her debut in the same role at the Innsbrucker Festwochen der Alte Musik.

Other recent engagements for the mezzo-soprano include her debuts with Dutch National Opera as Eine Theater Garderoberie/Gymnasiast/ein Groom in Berg’s Lulu, directed by William Kentridge, Festival d`Aix-en-Provence as the Second Angel and Marie in the world premiere of Benjamin’s Written on Skin, Dallas Opera as Fyodor in Boris Godunov, Teatro Regio di Torino as a Blumenmädchen in Parsifal, and at the Glimmerglass Festival as Annina in La traviata and the Sailor in Dido and Aeneas.

In concert Rebecca has performed with the Hamburg Ballet as the Alto in both Handel’s Messiah and Bach’s St. Johannes Passion, with the CPE Bach Chor as the Alto Soloist in Bach’s Markus-Passion, as a soloist in her concert series The Jenny and Johnny Project at both the Kurt Weill Festival in Dessau and the Brecht Festival in Augsburg, Germany. She has joined James Conlon in a concert performance of Mahagonny Sonspiel at the Ravinia Festival and has sung Mendelssohn ́s Midsummer Night’s Dream with the New York City Ballet, the Alto and Second Soprano Soloist in Bach ́s Mass in B minor at Carnegie Hall, and made her Alice Tully Hall debut singing Bolcom ́s acclaimed Cabaret Songs with orchestra.

Among her other operatic roles performed are Meg Page in Falstaff, Grimgerde in Die Walküre, Alisa in Lucia di Lammermoor, Zweite Magd and Dritte Magd in Elektra, Jenny in The Rise and Fall of the City of Mahagonny, Elmire in Tartuffe, Paquette in Candide, Madame Brillante in L’italiana in Londra, Dorthée in Cendrillon, and Second Witch and the Spirit in Dido and Aeneas. Additionally, she has performed with the Mark Morris Dance Company, New York Festival of Song, New Hampshire Symphony, Tanglewood Music Center, Central City Opera, and Aspen Opera Theatre.

A champion of new music, Rebecca Jo has recorded songs of Stephan Wolpe and Ursula Monk with Bridge Records and performed songs of Wolpe in Weill Concert Hall. She performed roles in Lucrezia and Bastianello (operas commissioned for the New York Festival of Song by William Bolcom and John Musto, respectively) at the Moab Music Festival, the role of the Swiss Grandmother in John Adams’ Death of Klinghofferwith Mr. Adams conducting, as a one-woman opera in Sciarrino ́s Vanitasat the Hamburg State Opera ́s Black Box Theater, and the songs of Tom Cipullo and Ricky Ian Gordon with the composers at the piano. Equally at home in musical theater, Rebecca Jo joined the Boston Pops as Carrie in Carousel, Petra in A Little Night Music, and on their Bernstein Tour to critical acclaim. She made her Broadway debut in a benefit entitled Ladies Who Sing Sondheim starring Angela Lansbury and Patti Lupone.

Her awards include a Sullivan Educational Award, the Curt Englehorn Scholarship from the Opera Foundation, first prize in the Lotte Lenya Competition, a 2009 Career Bridges grant, and the Ginney and John Starkey Young Artist Award at Central City Opera. She is a proud graduate of the Juilliard School, The Manhattan School of Music, and especially the University of Michigan, from which she received the Stanley Medal.