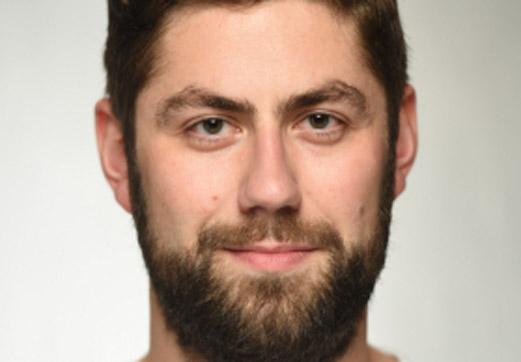 Dominic Barberi graduated from the Royal Conservatoire of Scotland with MMus Performance (Distinction) under Stephen Robertson and was a member of the Berlin Staatsoper Unter den Linden Opera Studio supported by the Liz Mohn Foundation between 2015-18.

Future projects include Giorgio I Puritani in Oviedo, Collatinus The Rape of Lucretia in Toulouse and Bottom A Midsummer Night’s Dream in Lille.