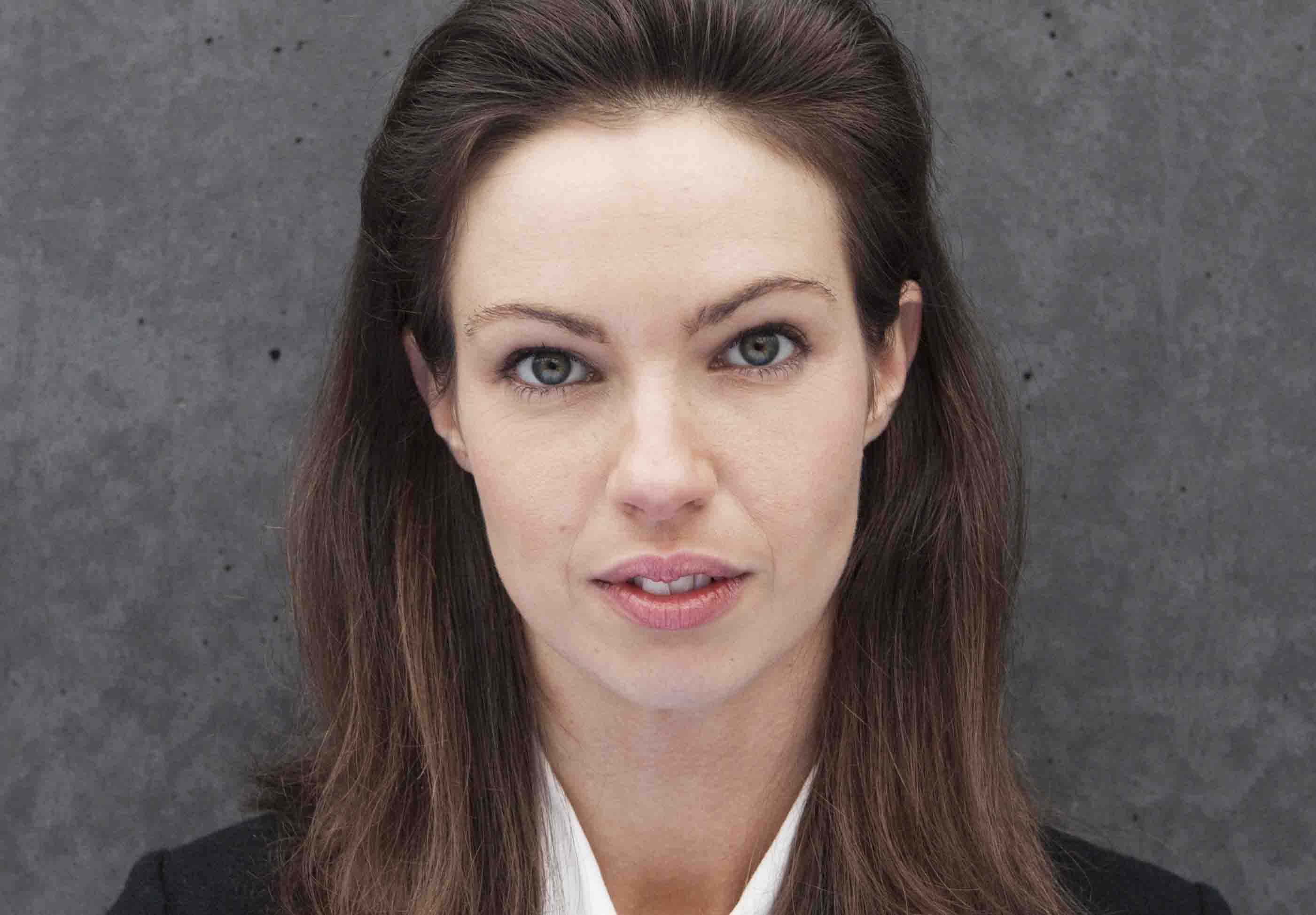 Andrea Danae Kingston was born in Australia. She started dancing at the age of five and at the age of twelve stood on stage in her first professional experience performing with the Australian Ballet Company in Graeme Murphy's premiere cast of "The Nutcracker" in Melbourne.

1998 took Andrea first to London and then onto Vienna where she took up an invitation to study at the Vienna State Opera Ballet School. In her final year she was offered an engagement with Ballet Schindowski in Gelsenkirchen, Germany where she performed many roles, Schindowski repetoire, childrens theater and her first musical Gershwins "Crazy for You" which she then went on to accompany to Austria as Dance Captian.

Her career onstage has taken her to many houses throughout Germany including Komische Oper Berlin ( "Kiss Me Kate and "Orpheus" ) Staatsoper Hannover ("Im Weissen Rössl"), Staatstheater am Gärtnerplatz and Schauspielhaus Hamburg ("Marilyn das Musical") and with the Royal Opera House production on "Faust" she toured to Italy,(Teatro Verdi) and France, (Opera de Lille).

Andrea has worked as choreographic assistant to Melissa King on a number of projects including "West Side Story" and "Showboat" at the Bad Hersfelderfestpiele and "Chicago" in St. Gallen, Switzerland.

2009 marked Andrea's debut as a choreographer. Her first piece being the European Premiere of Gershwin's "Pardon My English" at the Staatsoperettenhaus, Dresden. Since then she has continued to choreograph in different fields from Musicals: "West Side Story" and "Anything Goes" (Stadttheater Bremerhaven); to Opera: "Die Fledermaus" (Mecklenburgisches Staatstheater Schwerin) and "Blood Wedding"(Bremerhaven); Operette: " Ball im Savoy" (Theater Hagen) and "Die Csardasfürstin" (Schwerin); in Theater: "Jedermann - Berliner Festspiele am Dom" and for Television: "Anna und die Liebe" Andrea is based in Berlin, Germany.