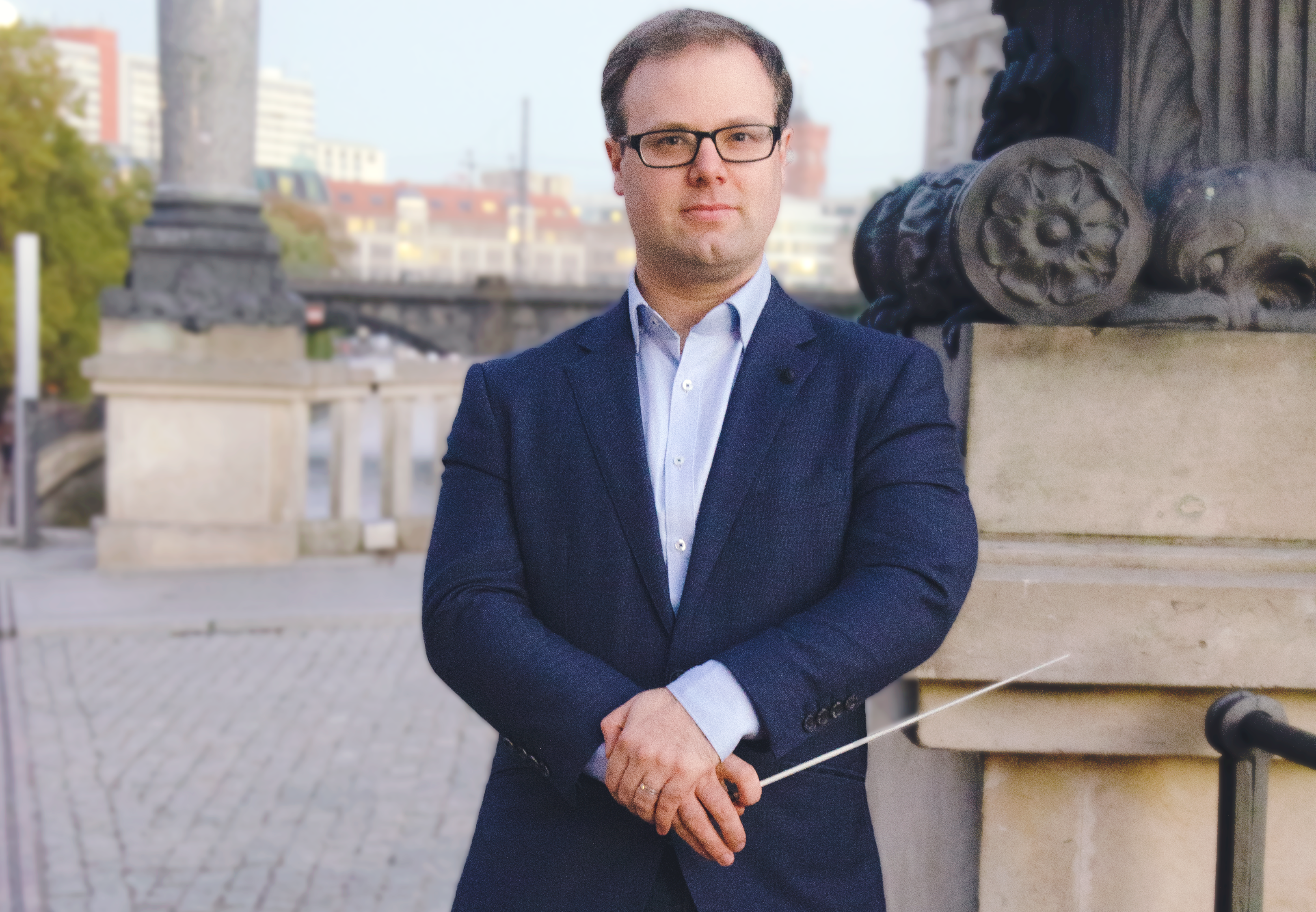 Matthew Toogood is an Australian born classical & operatic conductor, pianist and recording artist based in Berlin, Germany. He was most recently Music Director ad Interim of the Opera at the Konzert Theater Bern, Switzerland - during which time he debuted the first Swiss performance of Szymanowski's "Król Roger", and Premiere productions of Janaček’s "Jenůfa", Verdi’s "Otello", Smetana’s "The Bartered Bride", and Rossini’s "Il barbiere di siviglia".

He has worked as a Kapellmeister at the Nationaltheater Mannheim under General Music Director, Alexander Soddy, Guest conductor at the Komische Oper Berlin with Barrie Kosky, Guest conductor at Chemnitz Theater, Assistant and Pianist at the Berlin Philharmonic under Simon Rattle and Simon Halsey, Assistant Conductor to Jonathan Nott at the Grand Théâtre de Genéve, and as Guest Music Staff at the Deutsche Oper am Rhein and Oper Frankfurt.

He collaborated with the Australian composer Elena Kats-Chernin on a re-orchestration of Monteverdi's "L'incoronazione di Poppea" at the Komische Oper Berlin in 2017. Matthew most recently returned to Australia to work with the Australian Contemporary Opera Company conducting the Australian Premiere of Will Todd's "Alice's Adventures in Wonderland".

He has made a number of cross-over classical recordings with the Nationaltheater Mannheim Orchestra, including the operatic world premiere of Björk's Vespertine in collaboration with Hotel Pro Forma and Kommando Himmelfahrt, Synth Happens with Andreas Henneberg, and The Glitz.