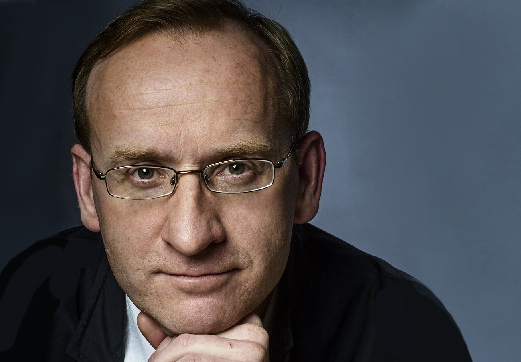 Lutz de Veer was born in Berlin and studied conducting at the Hochschule fur Musik und Theater in Hamburg with Prof. Klaus-Peter Seibel, and attended various master classes with Prof. Heinz Rogner and Wolf-Dieter Hauschild, among others. In 1992, while still a student, he went to work as a solo repetiteur at the Buhnen der Landeshauptstadt Kiel, where he took up the post of second Kapellmeister in 1995.

In addition to his permanent engagements, Lutz de Veer conducted at the opera houses in Nuremberg, Saarbrucken, Heidelberg, Meiningen and Regensburg and worked with many other orchestras, including the Radio-Sinfonieorchester Stuttgart, the NDR Radiophilharmonie Hannover, the Kaiserslautern Radio Orchestra and the Philharmonie Sudwestfalen. From 2006 to 2010, Lutz de Veer also worked as a conducting tutor at the Hochschule fur Musik und Theater Hannover. Since 2018, he has been deputy GMD and first Kapellmeister at the Staatstheater Nurnberg.