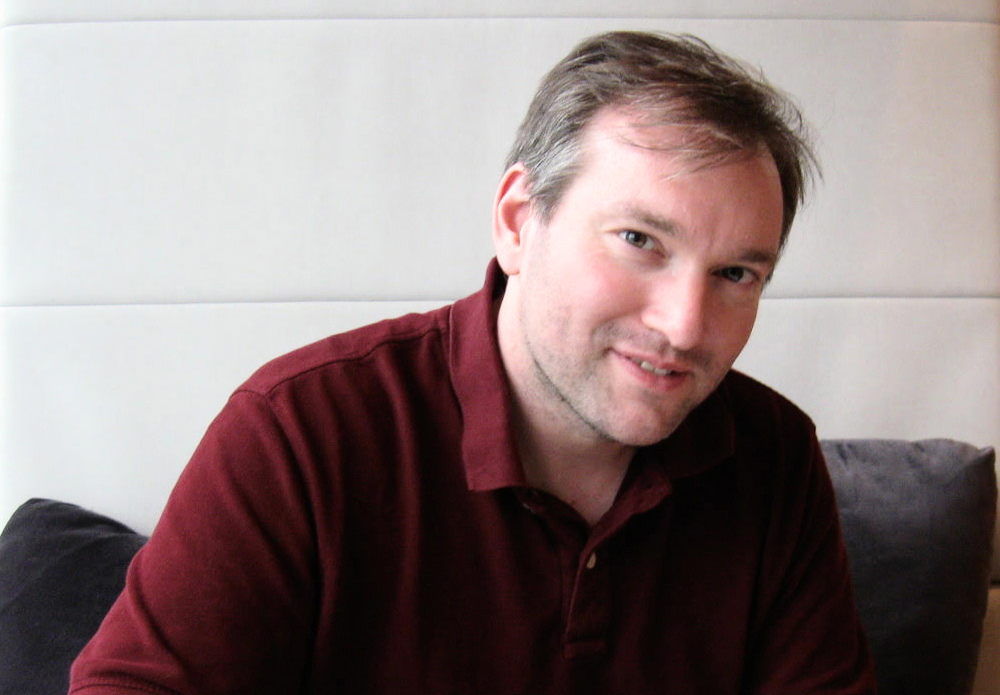 Born in Belgium, pianist and conductor Kevin Class studied at the Royal Conservatory of Brussels, as well as in the U.S and Canada. As a pianist, teachers have included Romeo Fracalanza, Ralph Votapek, Gyorgy Sebok and Daniel Blumenthal. In 1997, the Belgian government named Kevin a Fellow of the Flemish Community in recognition both of his performances of the complete Piano Sonatas of Mozart and Schubert, and for his contributions to the performance and promotion of contemporary music, with Jan-Marisse Huizing describing him as “an important ambassador for today’s composers”.

Kevin Class was a top-prize winner in Young Keyboard Artists International Piano Competition, 1991 Mozart Piano Competition, Munich and, most recently, the American Prize Competition. He was invited by Murray Perahia to perform Chopin program at Reinbeck Castle as a part of the Schleswig-Holstein Festival’s “Young Elite of Murray Perahia” series. His performances at the Leeds International Piano Competition resulted in invitations to perform recitals in France, Switzerland and Austria, including Vienna’s Musikverein. He has given solo recitals in numerous important venues worldwide, including Leeds’ Town Hall, Geneva’s Ansermet Hall, Munich’s Grosse Saal of the Hochschule fur Musik, Amsterdam’s Concertgebouw, and six performances in New York’s Carnegie Hall. His sold out solo recital performances in Chongqing, Chengdu and Kunming, China were broadcast nationally by China’s national network CCTV.

In addition to work as a piano soloist, Kevin has been active for more than 30 years as an orchestra and opera conductor. With a repertoire of more than 60 operas, Kevin has taken the podium of the National Opera La Monnaie in Brussels, the Royal Opera House at Covent Garden and the National Opera Studio in London, Shanghai Opera and Opera Illinois (Peoria). From 2001-2005 he served as Guest Music Director and Resident Conductor of the Illinois Opera Theatre. He has conducted the Northern Illinois Philharmonic, the Chicago Youth Symphony Orchestra, University of Kentucky Symphony Orchestra, Illinois New Music Ensemble, Ensemble Noir’ (Brussels) and orchestras in Taipei, Shanghai, Chongqing, Seoul, Kunming, Kuala Lumpur and Manila. He has helped train numerous young conductors who have appeared with such orchestras as the Los Angeles Philharmonic, Miami Symphony Orchestra, BBC Scottish Orchestra and numerous opera houses.

Kevin is particularly invested in the education of young musicians in Asia. For more than a decade, he has been a frequent visitor to South Korea, China, Taiwan, The Philippines, Indonesia and Malaysia. He has been a recurring guest of Yonsei University in Seoul as well as the University of Philippines in Manila. He regularly gives residencies teaching masterclasses for pianists, conductors, singers and working with orchestras and wind ensembles. He served on the jury for the grand finals of the 2018 Indonesia Steinway Piano Competition in Jakarta, and in 2019 performed solo recitals at the Philippine Women’s University and gave recitals and conducted the orchestra of UCSI University in Kuala Lumpur, Malaysia. In October 2019 Kevin will perform and give masterclasses for pianists at the Philippine High School for the Arts in Los Banos, Laguna and at the Ying Siew Toh Conservatory in Singapore.

Kevin is currently Associate Professor of Collaborative Piano and Music Director & Conductor of Opera Theatre at the University of Tennessee- Knoxville. Since 2014, Kevin has been conductor at Italy’s Arezzo Opera Festival. He also serves as head of the conducting and collaborative piano programs for Oberlin Conservatory’s summer program, Oberlin in Italy. In summer 2019, Kevin joins the conducting faculty of the Berlin Opera Academy and conducts Mozart’s Don Giovanni at the Theater im Delphi in Berlin, Germany.

He has been profiled by BBC, NPR, PBS, Radio Noord Holland, KBS (Korea) and CCTV (China).